The Nansen prize is named for Norwegian polar explorer Fridtjof Nansen, the first high commissioner for refugees with the League of Nations, the UN’s predecessor

The Nansen prize is named for Norwegian polar explorer Fridtjof Nansen, the first high commissioner for refugees with the League of Nations, the UN’s predecessor (AFP Photo/FABRICE COFFRINI)

Geneva (AFP) — A human rights lawyer who fought to end the «phantom» status of stateless people in Kyrgyzstan was on Wednesday named the winner of the UN refugee agency’s prestigious Nansen Award.

He and his organisation have helped more than 10,000 people gain Kyrgyz nationality after they became stateless following the dissolution of the Soviet Union, the agency said.

«I am full of emotions,» Ashurov told journalists in Geneva, where the prize was announced.

«As millions of people all around the world live with the terrible effects of statelessness, the lesson they can take from our work in Kyrgyzstan is clear,» he said.

«We can end statelessness. It is possible.»

His work has given around 2,000 children a right to education, and a future in which they will be free to travel, marry and work, UNHCR said.

«Azizbek Ashurov’s story is one of great personal resolve and tenacity,» UNHCR chief Filippo Grandi said in the statement.

«His commitment to the cause of eradicating statelessness in Kyrgyzstan … is a compelling example of the power of an individual to inspire and mobilise collective action,» he added.

Ashurov was motivated by his own family’s struggle to achieve Kyrgyz citizenship after arriving from Uzbekistan.

During the Soviet era, there were no internal borders, and people moved across Central Asia with only internal documentation.

But after the Soviet Union was dissolved in 1991, «many people became stranded across newly established borders, often with now-invalid Soviet passports or no means to prove where they were born,» the UNHCR noted.

This left hundreds of thousands of people stateless throughout the region, including in Kyrgyzstan. 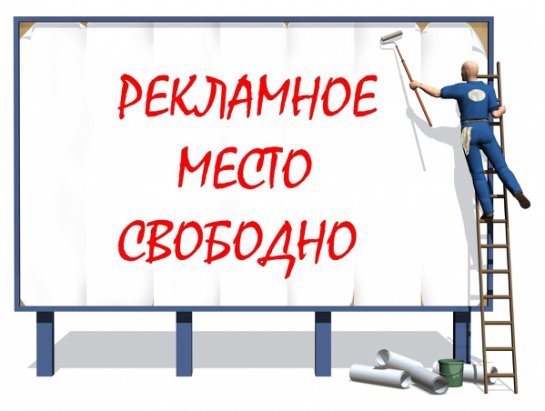